For many years, Mark Van Name and I wrote reviews and columns for computer publications like PC Week, Byte, and PC Magazine. I often miss being able to tell the world my opinions of technology products. Admittedly, this blog does not have quite the reach of those publications, but it is nice to have some outlet for my opinions other than random people I manage to corner at social gatherings.

The following are a group of products I set up in my home over the last few months. There is another product on my pile to play with and include here, the Nest thermostat. I have been meaning to install it for about nine months, but never quite get around to it. Rather than put this blog entry off any longer, I decided to go ahead and discuss the other two. All of three of the products are home integration/automation products that use WiFi. In my opinion, the battle between wireless, home-automation standards (such as Zigbee, Z-Wave, X10/electrical wiring) is over and WiFi has won. While the others were trying to gain acceptance, WiFi quietly got cheap enough and became so pervasive that there is no reason to think of using any other standard. The other big trend these products highlight is that dedicated remote controls are dying. Your new remote will be your phone or tablet. The combination of these technologies means that sitting here in my home office, I can use my phone to turn on the lamp, adjust the temperature, and play my choice of music at the volume I want on my stereo.

Belkin WeMo – Over the years I’ve tried X10 (it never worked well for a number of reasons) and other approaches to home automation. I’ve also long used mechanical devices to turn lights on and off automatically. One of those devices recently stopped working. I looked for a replacement and discovered the WeMo. It is basically just a WiFi-controlled, electrical outlet.  It is a very simple device, but works very well. After setting it up, I can check on the status of the outlet which controls a lamp and turn it on or off from anywhere using my iPhone. I can also create simple programs to automatically turn the outlet (and the lamp) on and off at specific times during the day.

At $50, the device is a little expensive, but I think worth it for spot usage. Of course, the price will probably come down over time. Belkin also makes a motion detector that can be used in conjunction with the outlet. I definitely plan to keep an eye on what they are doing. Of course, I’m also looking forward to getting my SmartThings Starter Kit later this year after its successful Kickstarter campaign. There are lots of interesting things happening in the home automation space (and on Kickstarter)!

Yahama RX-V473 – This device is an audio/video receiver I got for my home office. It does a great job as a receiver for my Samsung 3D TV, Xbox 360, and Samsung DVD player, other than occasionally fighting with my cable box over what resolution to display on the TV.

The RX-V473 also had a feature I wanted to try out. It turned out to be something I will use a lot more than 3D. The feature is Airplay support. AirPlay is an Apple protocol for streaming content over WiFi. It allows me to stream audio or video straight from my iPhone or iPad to my receiver. That, coupled with the ability to use either of them as a remote control is great. While writing this, I grabbed my iPad from my desk, turned on my receiver, picked an album (Marcus Roberts’ As Serenity Approaches) with my iPad’s music app, told it to use my receiver over Airplay, and my office is awash in beautiful piano music. As a bonus, the receiver shows on its front display the name of the song my iPad is playing.

With a list price of $450, this is not a cheap receiver, but it is competitive with similar receivers in its class. I would recommend it to anyone looking for an audio/video receiver, especially if they have other devices supporting AirPlay.


I will install the Nest in the near future and let you all know what I think. Once I can change the temperature in my office, I really will have very few reasons to leave my chair! I also need to write up my experiences with high-tech light bulbs as well as an update on my most expensive gadget, my Nissan LEAF. I’ve also made the mistake of finding cool stuff on Kickstarter. That pretty much guarantees a steady stream of technology products to blog about.
Posted by Bill Catchings at 11:15 PM 1 comment: 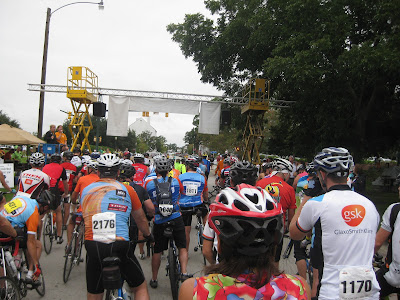 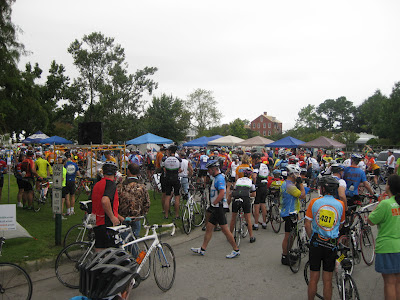 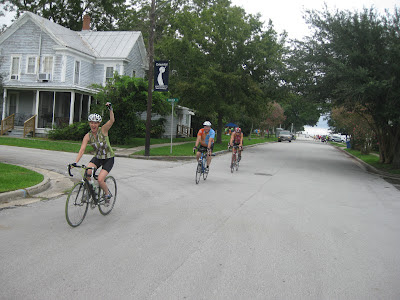 I can’t cure sin in the world nor can I cure MS. I hope, however, that by helping to raise some money I will play a small part in finding a cure for MS. I desire that not just for altruistic reasons, but selfishly for the people I care about. For Davey, Jamey, Laura, and others I hope and pray that they find a cure for MS soon.
Posted by Bill Catchings at 10:34 AM No comments: 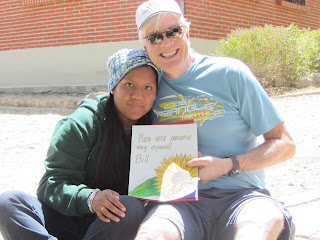 I don’t cry. More precisely, I seldom cry. On Friday, however, I did. Not from sadness, but because I was so touched by a gift.

Friday was the end of my weeklong trip to Cochabamba, Bolivia. My goal was to spend a week there with the children in the orphanage (La Villa) run by the Amistad Mission. I joined a group of three other folks on the Amistad Board of Directors, including Walker whom I met during my trip last year. (If you are curious about my two-week trip there last year, please check out my journal from the trip. Start from this entry and then use the links on the right to navigate the entries in chronological order.)

The four of us spent the week enjoying time with the kids and learning lots about Cochabamba, the area around La Villa, and the general plight of orphans. We had a wonderful translator/guide (Sarah) that was with us most of the time and made things both fun and easy. 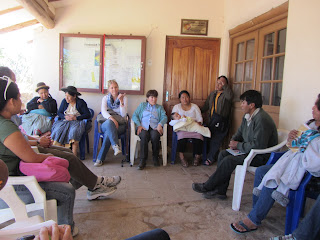 We met with the leaders of the two communities next to La Villa and heard them describe their desires for some sort of community center that would help their most pressing needs for quality care for their young children (rather than locking them in their homes while working) and education (classes both for themselves and their children). It was amazing to see women in traditional Bolivian clothing who clearly knew what they needed to improve their lives.

We visited an elementary school where a number of the children from La Villa go to school. We went to some of classrooms where “our” kids were and answer questions from the students. One teacher told us that the kids said there were “blancos” visiting the school. Even at my tannest, I am white to the children of Cochabamba! I think our kids felt special as they knew the visitors from far away that all the kids were talking about. 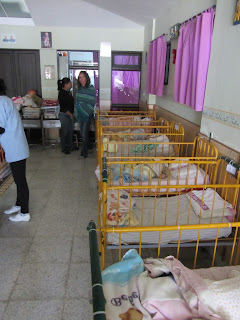 We toured another orphanage (Salomon Klein) where some of the children from La Villa started out. The place was packed with over 150 children, one of them only 3-days old. The orphanage was in the midst of budgetary cuts that will necessitate laying off most of their staff and relying on volunteers. The people there loved the children and were doing their best under the circumstances. A number of the children reached up to grab our hands calling out, “Mi papá!” or “Mi mamá!” The situation was heart-rending. Our group of four basically gave them all of the money in our pockets, but with the sad realization that it would only pay the staff for another two or three days.

The highlight of the trip for me was the time I spent with the children. I reconnected with some of them from my last trip like Bárbara (who promises me she is going to learn English better so we can talk), Evelin, Mario, Madelen (who I tried to teach to count in binary on her fingers), Wilson, Rosalía, Zulma (the girl on my shoulders in my favorite picture from my last visit), Escarlet, Lucero, Jhonny (one of my Bolivian Facebook friends), and many others. 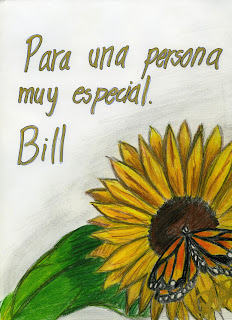 On Friday afternoon, we said our last goodbyes to the children not in school. Madelen ran up and gave me a big hug. She then held up her fingers one at a time and said, “uno, dos, quatro, ocho, dieciséis.” That brought a smile to my face. Then, Bárbara came back after having said already goodbye and indicated that she had something for me. She gave me some of drawings she had done. They were beautiful. Across one of them, it said in Spanish, “For a very special person, Bill.” She also wrote me a very touching letter. Reading that letter was when I found myself shedding a couple tears.

As I write this, I’m sipping some coca mate (which it turns out may not be legal in the US). The tea brings back a flood of memories. I’m glad to be home, but I realize that I’ve left more than a little part of my heart with Bárbara and the children in Cochabamba. Thanks, Bárbara. I will be back.
Posted by Bill Catchings at 4:51 PM 2 comments: