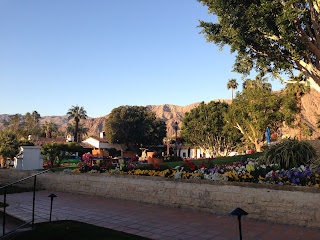 I wanted to mention that the folks from TED have started posting some of the talks, the first being Sugata Mitra’s TED Prize talk.  It is worth checking out.
Posted by Bill Catchings at 11:17 AM